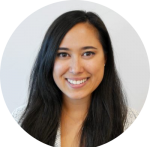 Alison Hyodo is a Consultant at ZS Associates. She is a ’17 Rotman MBA, a Forté Fellow, and an Impact Consulting alumnus. Prior to her MBA, Alison worked in Marketing, advising clients on digital and traditional communications strategies. This included the successful launch of DSW into the Canadian market. In her spare time, Alison co-authored a study for the United Nations and co-founded a mentorship program called LINKS. In addition to her MBA, Alison holds a BAH and BEd from Queen’s University as well as a Post-Graduate Certificate in Marketing Management. 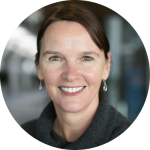 Beatrix Dart is Professor of Strategy at the Rotman School of Management and was previously the Associate Dean, Executive Degree Programs. She joined the Rotman School of Management in 2000 following a successful career with McKinsey & Co. In the public realm, she currently serves on advisory committees for ministries, co-chaired Canada’s first women-only trade mission to Japan, and is on the advisory board for UN Women in Canada. Additionally, she serves as a corporate director at EllisDon, one of Canada’s largest construction companies, and on a number of non-profit boards.

Since 2008, Dr. Dart is the Executive Director Rotman’s Initiative for Women in Business, focusing on advancing women in management, for which she won the TIAW Global Award in 2010. She was also named “Top 25 Women of Influence” in 2013, and “WXN Canada’s Most Powerful Women: Top 100” in 2016. Further accomplishments include being a founding member and country lead of The 30% Club Canada, and co-chairing the Canadian Gender and Good Governance Alliance, which she initiated in 2017. 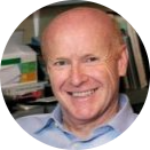 Dan Richards brings 30 years of hands-on management experience in Canada’s financial industry. During that time he built and sold two significant startups and was subsequently recruited to be CEO of a mid-sized public company, where he led a turnaround and sale. Dan is a longtime member of Rotman’s marketing faculty, where student evaluations of his courses have led to numerous awards for Excellence in Teaching. Dan holds an MBA from Harvard Business School and today serves on the boards of five not for profit organizations, three that work in Toronto and two that are changing lives in Africa. 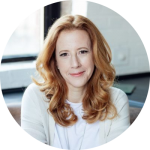 Danielle Botterell is a Principal at Spark Consulting. She works with entrepreneurs across a variety of industries to help them identify and capitalize on opportunities for growth. Through her work with Spark, Danielle works with the Business Develop Bank of Canada (BDC) as a Business Advisor, specializing in strategic planning and sales and marketing. Prior to starting Spark, Danielle launched, grew and sold a manufacturing company in Toronto. Danielle is the co-author of Mom Inc., a how-to business book published by HarperCollins. 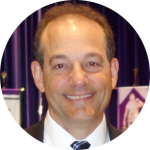 Howard Weinstein is the Director of Software Projects at HTS, a full-service HVAC equipment sales and service organization. Previous to HTS, Howard was VP of Marketing for Cherniak Software, a custom software development company. He has also worked as a management consultant with A.T. Kearney, specializing in process improvement and cost reduction. Howard holds a BASc in Computer Engineering from the University of Toronto as well as an MBA from the Schulich School of Business, and is a licensed Professional Engineer. Howard has been a member of the Impact Advisory Board since 1998. 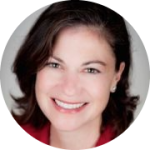 Katherine Magee (MBA 2000 – Rotman) is the principal of The Magee Resource Group Inc., a consultancy founded in 2006 focused on helping organizations and individuals turn ideas into results through strategy planning, training and facilitation services. Katherine launched www.greenpolis.ca in 2007, dedicated to helping busy Canadian live a greener life, which was subsequently sold to WM Organic Growth. Prior to launching The Magee Resource Group, Katherine was VP, Marketing at Franklin Templeton Investments where she was responsible for national marketing. Katherine has also been a sessional lecturer at Rotman since 2010 and was an Impact consultant from 1999 – 2000. 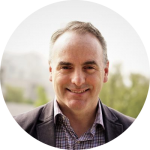 Rick Morris is currently a Director of Acquisitions for Canada BrokerLink (a wholly-owned subsidiary of Intact Financial Corporation, “IFC”). In this role, Rick is responsible for managing the acquisition and integration of property and casualty insurance brokerages across.  Rick has been with IFC and its subsidiaries since 2008 and has also worked in business development, direct-to-consumer distribution, commercial underwriting management and broker finance (loans to and minority equity interests in property & casualty insurance brokers). Prior to joining IFC, Rick spent six and a half years with BMO Financial Group in Toronto, primarily in the areas of corporate strategy and corporate finance. Rick holds a Bachelor of Commerce (Hons.) from Memorial University of Newfoundland and obtained his MBA at the Joseph L. Rotman School of Management (2001), where he was also a member of Impact Consulting. 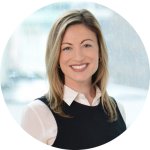 Sabrina Sdao is a Consultant at Deloitte, former Impact Partner, and graduate from the Rotman MBA program. Sabrina is a strategist with a focus on wellbeing and human performance. She has advised some of Canada’s largest organizations on strategy, operations transformation, workplace transformation, organization design, and change management. Sabrina has also advised the not-for-profit sector and worked in the health sector, designing and implementing wellbeing solutions including digital health applications and health coaching. 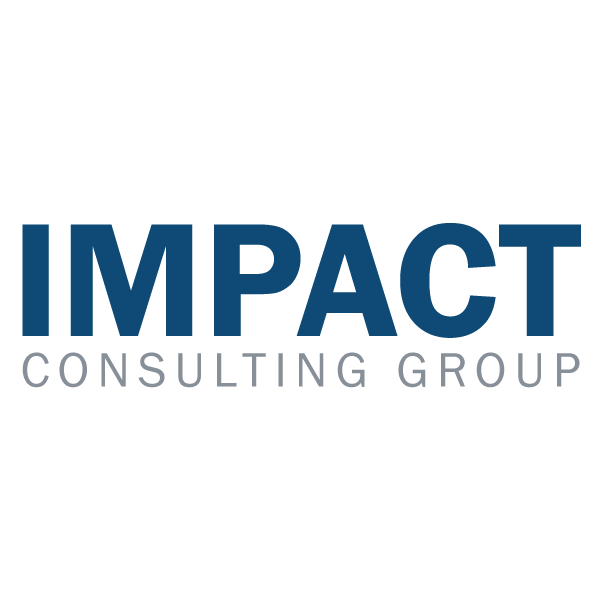